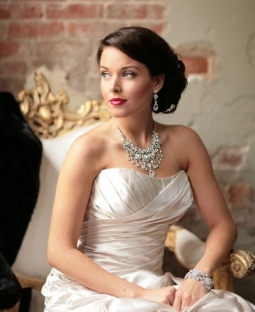 Let me start out by saying, I NEVER thought I would be a real LA “model” or have a print agent. I did some “for fun” things in college, but never took it seriously.

But I was lucky to have a bomb manager at The Federal Bar in North Hollywood who met me for an interview (as a waitress) and had me meet with his print agent the next week….yea. Sometimes it actually happens that way guys.

And she is the nicest woman on the planet. And her entire office staff are angels. If they could run my entire career I would beg them. But alas, she and her office only do print work.

Anywho, these magical folks often get me auditions for print ads. Print is great, No one says this out loud, but in comparison to acting, it requires very little of you, there are no unions so you can always do the jobs, and they usually pay pretty well. Talking about money is crass, but who gives a fuck. I have often worked for $187.50 an hour. An HOUR.

The most money I have ever made an hour up to this point was as a Jager-girl giving away shot-skis. And that was $40 an hour (to this day I still think that is incredible).

So it’s lucrative if you can get one. And I have been lucky enough to score a few. (The major downside is they can take forever to pay you, like 4 months sometimes). 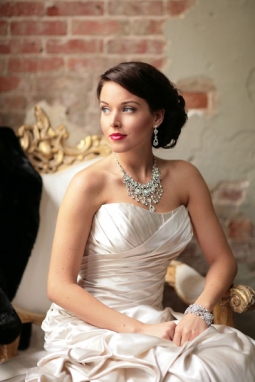 This was a wedding dress shoot I did for free in college in Missouri, I was the cover of the issue. Take THAT LA!

I am what is known as “commercial print” or “catalogue” meaning I will never do a Channel ad or walk a runway, But you best believe Kohl’s loves me, As do midwest wedding dress shows (I did some local free modeling in college and thought I was for sure Heidi Klum) and I am a solid pick for hair care products…at some point if you’re interested, I’ll write about the time I was asked to chop 6 inches of hair off for $1500…I think you can guess my answer.

So here is how these auditions usually go, in a brief “I’m no pro” context:

1. You get the audition request from your agent’s office. Usually they give you a time but honestly with print its more a time-frame. Meaning if you go around your given time you’re ok. Unless they mention they are auditioning you in couples or with kids, meaning they may have already matched you up with a specific person/persons and your time is really important. Also if your time is anywhere around 12-1 you need to go then or a bit early. Lunch is a HARD out for these folks and you could end up waiting an hour and a half for them to return from lunch if you miss your time.

2. I recommend searching the brand (just like in commercial auditions, I will get to that at a later date also). Something for Special K? You better wear something red. Swiffer? Green or teal works wonders. Also knowing the place you’re going is important. I CANNOT tell you how many times I have shown up in blue (my power color due to my eyes) and the backdrop of the taping room was, you guessed it, blue. #FloatingHead. So check it out online, yelp, etc. This sounds like work you guys but its 2017, you can google this all in 15 seconds.

3. On the day of, wear your hair down ladies. Yes, even for athletic auditions. My agent Carol (the gem) told me this from day one. Because if they want it up they will tell you and it is an easy fix (always have a hair tie in your bag, always). But it is the absolute worst to come to a print session and they ask you to take your hair out of that ponytail and we ALL know exactly what that looks like. And it’s not pretty.

4. Make up and clothes are usually project specific. Follow the wardrobe notes for gods sake. If it says “no solid black or white”, they are doing you a HUGE favor by telling you what won’t work on their camera or for them. READ. And then ReREAD! A lot of the time it will be very vague; I often get things like “hip trendy casual”…whatever the fuck that means. Just make sure your lines are figure flattering, wear heels if you want to elongate your shape, but be careful where they cut you off at the ankles (same with boots). And yes, heels are 100% casual if you want them to be. *Please make sure you know how to walk in them! But I always bring a pair of comfy shoes along incase I have to walk 18 blocks from my found parking to the office.*

5. And here’s where it sucks, usually you will do a LOT of getting ready and then drive a LONG ass way and then you will stand in a LONG ass line. Hey, you have an audition. You have to count your blessings. *Comp cards are only sometimes needed (I’ll write about photos here soon) but they are composite cards with your photos, a main photo, and your sizes….get over it, your body is your product and this is how it is. They are needed less and less now but good to have.*

6. The “audition” itself will almost always consist of your picture. Literally that’s it. A headshot where you hold your name a number, a 3/4 body shot, a full body shot, an angled shot or two, your profiles, and often your hands (have these clean and tidy…sometimes it makes or breaks a job because they can hire you instead of hiring you and a hand model). Yes, sometimes they will have you do something odd like play with the product, or they will run video and have you tell a joke. More on this later, but honestly, be cheerful and smily, and you’re golden.

Guess what? That’s it.

Now you have the rest of your day with your hair and makeup done so you can go buy yourself a much earned drink.

Or you can do my fav and go home, take off all your makeup and change into sweatpants to walk your dogs.

Whatever makes you feel fulfilled. 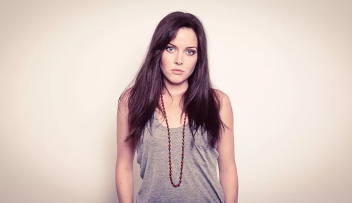 Please enjoy this incredibly painful photo of my first ever LA print shoot circa 2012, I found the job online, was paid $75 cash (pre-agent) and was trying SO hard it hurts. 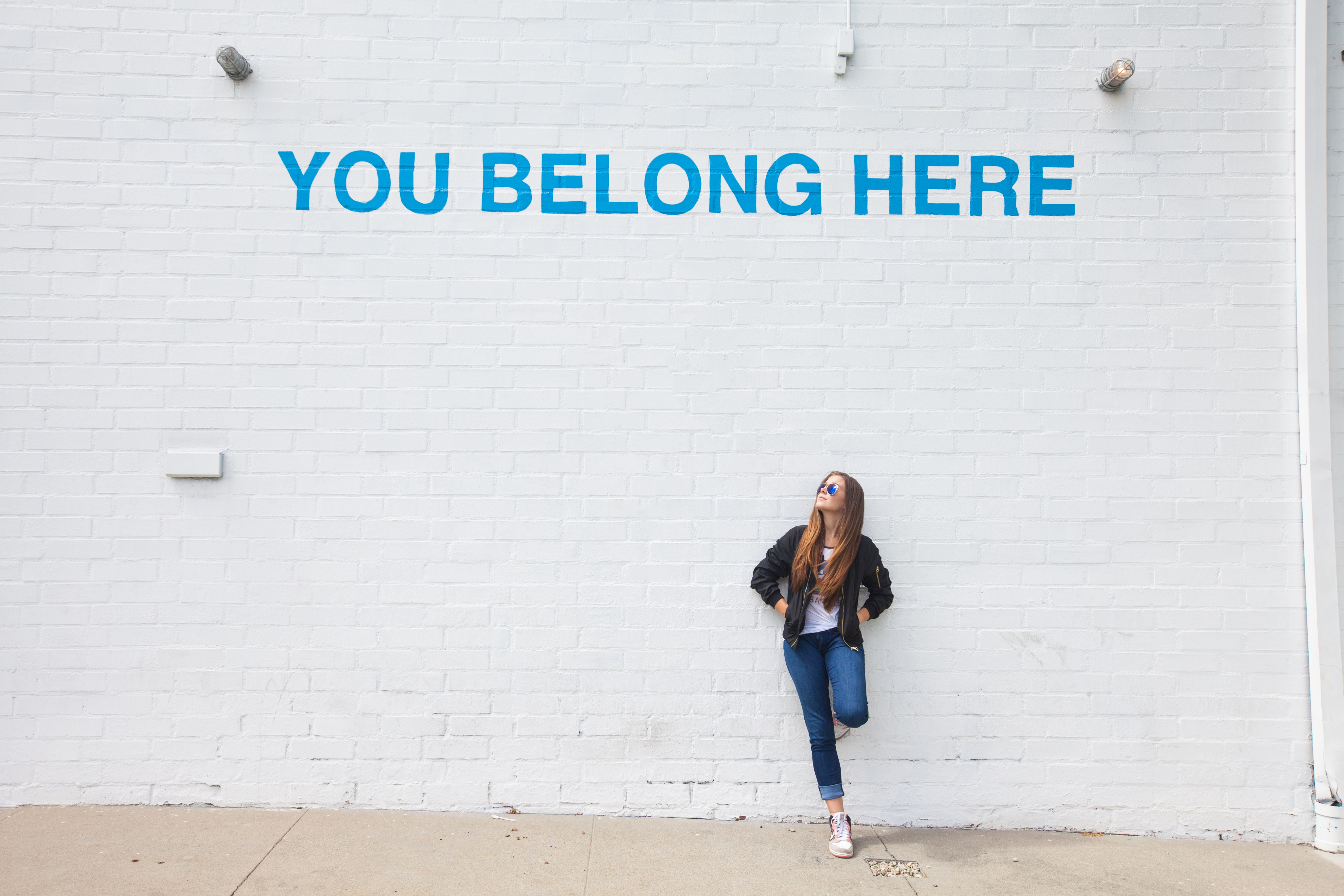